Bir Billing and Beyond

Bir Billing is one of the most spectacular paragliding spots in India.

Bir is a village in the west of the Joginder Nagar valley in Kangra district of Himachal Pradesh in North India. Bir, known as the “Paragliding Capital of India”, it is a well-known center for ecotourism, spiritual study and meditation. Bir is home to Tibetan refugee settlement with several Buddhist monasteries and a large stupa.

Billing is the takeoff site for paragliding while Bir is the landing site; Collectively it is called “Bir Billing”. This place is internationally famous for paragliding.

During the summer there is a influx of tourists and adventure enthusiasts. Here you can enjoy exciting experiences as well as spectacular scenery.

Other Things To Do In Bir Billing 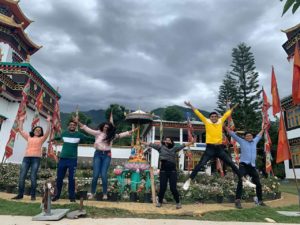 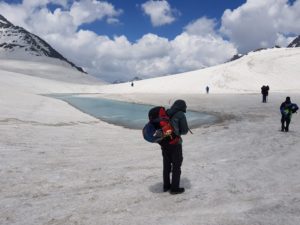 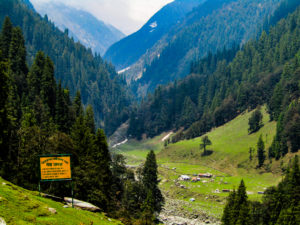 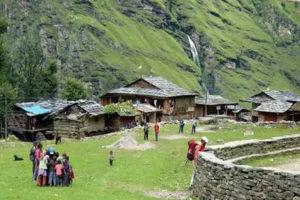 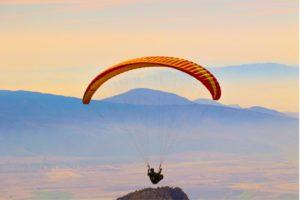