Trek to Rajgundha valley is an offbeat gem of Kangra, Himachal Pradesh. The valley we are talking about is totally paradise where wifi is weak and no less than a new world as summers here are much rainier than the winters.  Here you disconnect to connect with nature, passing through oak trees, wooden elephant, waterfalls, orange-ish sunset, green meadows, local culture, tradition houses and Milky Way from rajgundha valley looks like it was painted across the heavens. Rajgundh trek is a 12km hike from billing to rajgundha via chenna pass and 4km hike from badagraan to rajgundha. 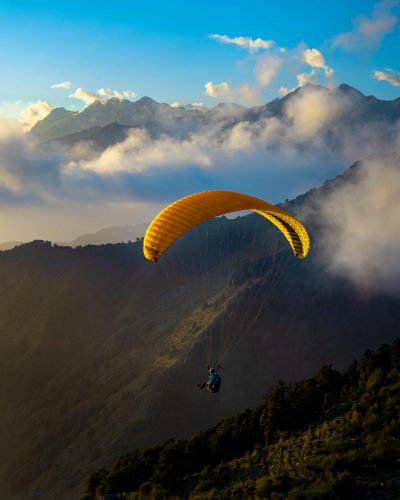 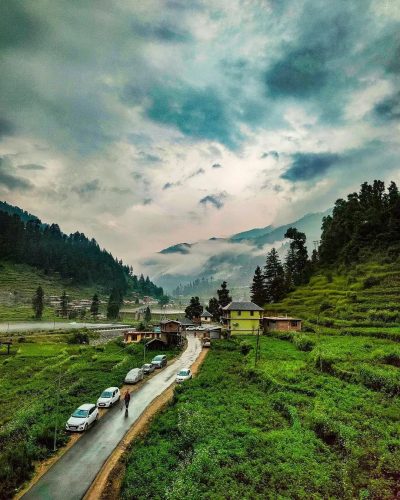 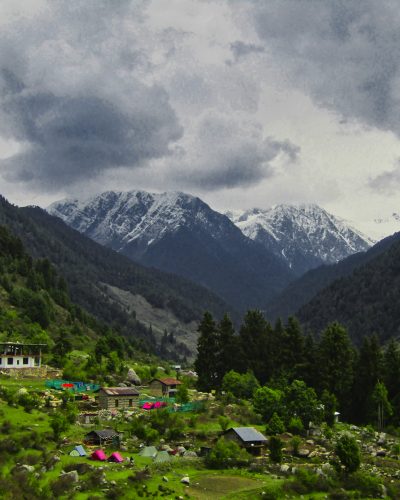 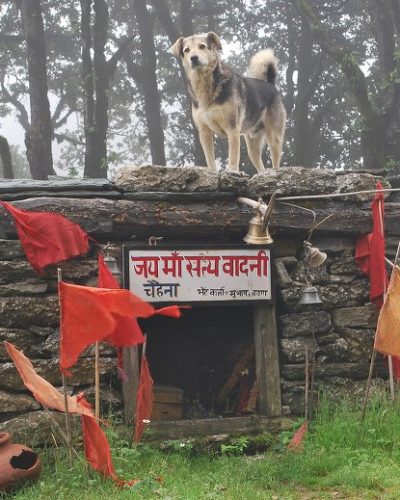 Minimum group size 2 people. Volvo transfers from delhi/chandigarh to bir and return Participants who are booking their own bus from bir to delhi, should book after 5pm bus. If the bus is booked before 5pm the team will not be responsible to deliver you the bus stand on time This tour is not suitable for pregnant women, people with physical illnesses and disabilities, wheelchair users or those with limited mobility Additional costs may arise if schedules are increased or changed due to natural phenomena, road conditions or any other natural calamities Cancellation and Refund policy will be applicable.

Need to discuss anything?

Tell us how we can help you. If you want to enquire about a trip , please specify the destination, dates, group size, and budget.