Himachal Pradesh is situated in the middle of Western Himalayas, it is called Dev Bhoomi. It is believed to be the abode of Goddesses and Gods. There are many stone and wooden temples in the state of Himachal. The rich culture and traditions have made Himachal a unique state. The high mountains, glaciers, shady valleys and huge pine trees and thundering rivers and distinctive fauna here seem to compose a melodious musical composition for Himachal. The word ‘Himachal Pradesh’ literally means ‘zone of snowy mountains’. Himachal Pradesh is also called Land of Gods.

The fairs and festivals of the hill people are festive songs and dance occasions. The quintessential Kinnaur shawls, the distinctive woolen caps of Kullu and the embroidered handkerchiefs of Chamba add even more distinctness to the colorful costumes of the festival. Himachal Pradesh is also known for its Kangra Valley painting style. Shimla hills, Kullu valley (including Manali city) and Dalhousie are major tourist attractions. Skiing, golf, fishing, long travel and mountaineering are activities for which Himachal Pradesh is an ideal place. Devotees from Himachal and its neighboring states gather in large numbers to offer prayers at some mythological shrines.

The Kullu Valley is known as the Valley of the Gods; Its pine and deodar forests, lush green fields and fruit orchards create an atmosphere for the Dussehra Festival to be held each autumn. On this occasion, the deities of the temples are taken out in adorned palanquins, with instruments and dancing. The Dalai Lama migrated from Tibet to Dharamshala and resided here. Since then, Dharamshala has become a sacred place for Buddhists (especially for Tibetans). 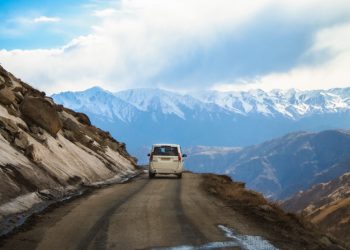 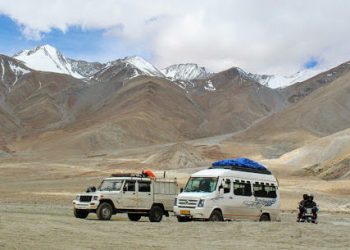 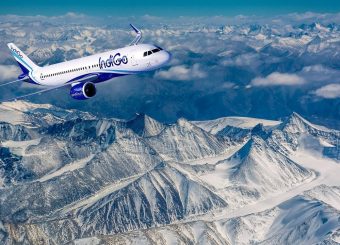 Need to discuss anything?

Tell us how we can help you. If you want to enquire about a trip , please specify the destination, dates, group size, and budget.